When you start crafting a story and characters, there is something so crazy important that you must always keep it in the back of your mind: there is no single force on this planet more powerful than that of empathy… Hulk knows your likely counter already: Oh yeah, Hulk? Well what about Galactus! Galactus is totally the most powerful!!!! Pssssh. How does Galactus get defeated? It’s because Alicia Masters appeals to the Silver Surfer’s sense of empathy, which causes him to join the Fantastic Four and defeat his former master! Empathy, bitches. Empathy.

As Hulk here says, empathy is the most powerful force in the universe and Toby Fox’s Undertale, my favorite game of 2015, is all about empathy.

Stories are tools made for teaching, they make us feel empathy for the protagonist, and said empathy aids us in discovering new things. Videogames, as a storytelling medium, give empathy a boost, because they put us in the protagonist’s shoes. The issue with stories is that they will always show us the protagonist’s point of view, but they will rarely present an empathetic construction of the Other. 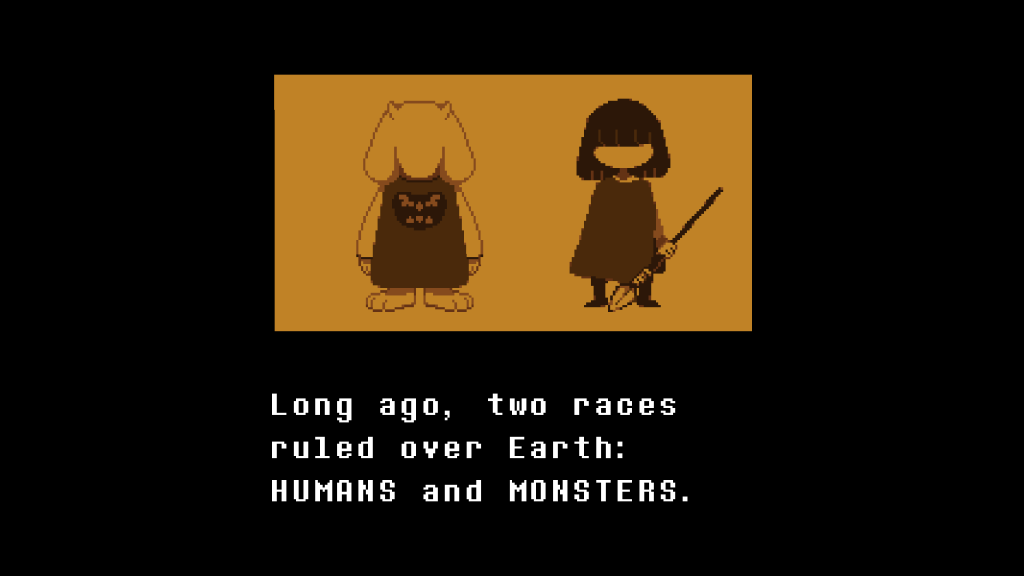 The Other is a concept we use to describe the people who are different from ourselves. For instance, the ancient Greeks believed that teenagers, women, slaves and foreigners were so different and inferior to men, that they didn’t deserve citizenship. Nowadays, sleazy politicians want us to believe that immigrants are the Other, someone so different from ourselves that they don’t deserve to have the same rights as us.

Those who write stories have the power to choose how they will portray the Other. Most videogame creators choose to make games about fighting them. They intentionally turn dehumanized groups into videogame enemies because it allows the player to kill without guilt. The villains are always monsters, zombies, Nazis, or terrorists.

The issue with vilifying entire groups of people, even when they’ve done terrible things, is that it stops us from thinking about the motivations of their actions, stops us from understanding them, and it pushes us to be comfortable with hurting others. 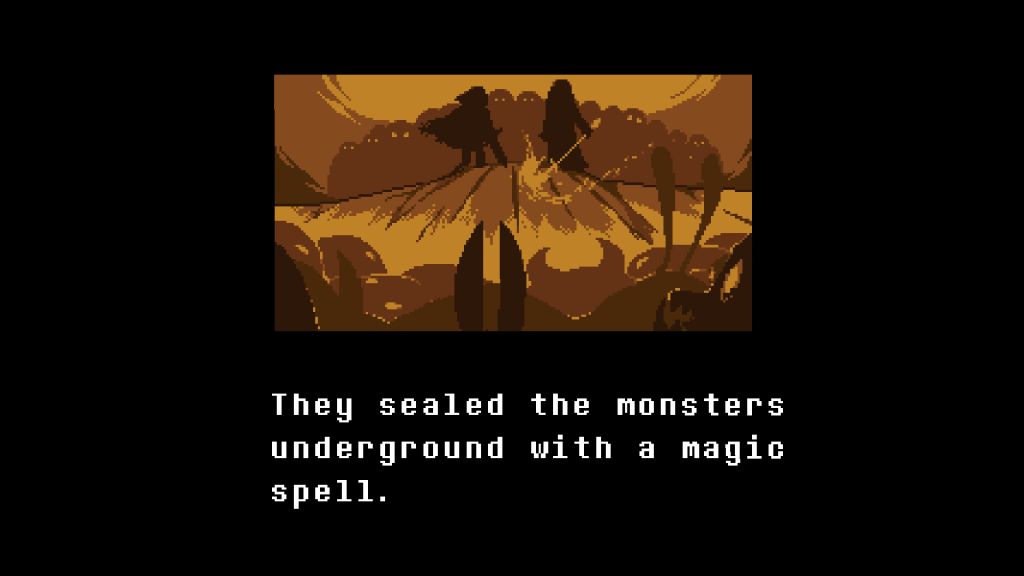 Did you ever feel bad about killing villains in Final Fantasy? Battlefield? Call of Duty? In Torchlight? Or Diablo? Did it ever cross your mind that those enemies had families and lives outside of the battlefield?

Well, Undertale is a game where you don’t have to fight. It allows you to choose between fighting monsters and sparing them. It borrows the concept of the Other as monsters, but makes them human and relatable. Each monster represents aspects of the human condition that are uncomfortable to talk about. Some monsters have social anxiety, others use violence to make up for their inability to fix the mistakes of their past. 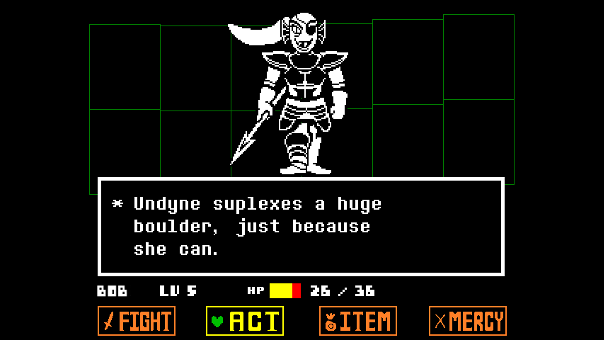 In Undertale, monsters deal with the consequences of their shared past. A past that scarred their identity. As a player you are given the choice between understanding these troubled monsters or giving into anger and fighting them.

Spec Ops: The Line (2012), an [itg-glossary glossary-id=”310″]FPS[/itg-glossary] inspired by Joseph Conrad’s Heart of Darkness and a satire of modern shooters, poses that it’s impossible for you to interact with the Other without being a jerk. Undertale, on the other hand, allows you to act with autonomy. And yet, it’s constantly reminding you that everyone is human, especially monsters, and that we all make mistakes, so it’s okay to forgive.

Undertale doesn’t make forgiveness easy, because forgiveness isn’t easy. The option to spare enemies sometimes gets glitchy and some monsters actually beg you to kill them. You have to stay determined if you want to earn your happy ending. Some people cannot accept forgiveness because they can’t forgive themselves, but you can be their redemeer by seeing the best in them. 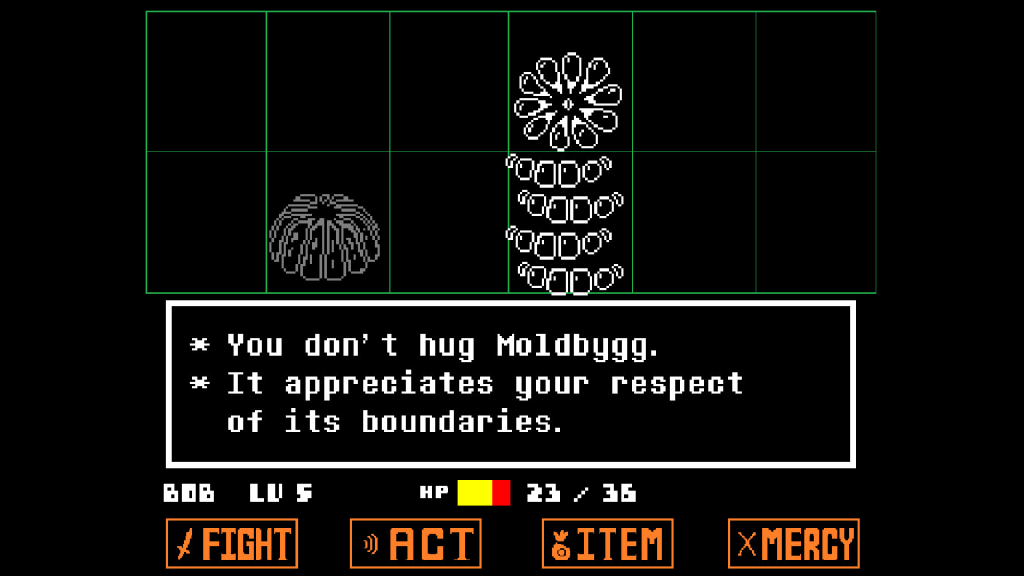 Forgiving someone doesn’t mean you will be friends, or that you will even be a part of each other’s lives. It means you’ve put what’s happened behind you and you’ve moved on with your life, because you understand why the other person did what they did and you’ve accepted it. Forgiveness is about empathy.